PRIVATE INCUBATORS TOO MAY BE ALLOWED TO CERTIFY STARTUPS 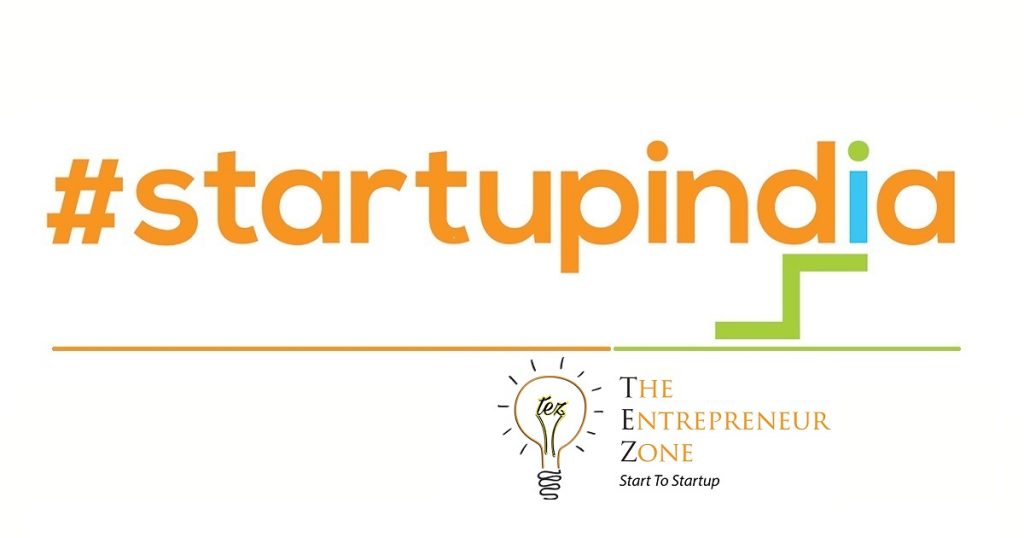 Incubators would need to have specified physical infrastructure as well as mentors enrolled with the organisation to be eligible, according to the contours of the definition being discussed .

The government’s Department of Industrial Policy and Promotion (DIPP) will issue a notification to put in place a framework to enable private incubators certify startups as part of its Startup India plan making them eligible for tax benefits and other facilities, official sources told ET.

“We are in the process of finalising the eligibility norms for an incubator . This will widen our base of incubators in the country,” the official, who did not wish to be named, said adding that it would be put in place shortly.

At present only an incubator funded by the government or established in a post-graduate college is permitted to certify Startups. Incubators provide a set-up where multiple startups are given space to operate and mentored to scale up their business to a certain level.

Of the 200 start-ups that applied for availing the tax benefits 30 were shortlisted and only one company made the cut for final approval by the inter-ministerial board set up by the DIPP. Cases of 10 companies have been deferred for consideration in the next meeting after they give further details. The DIPP had put up a stringent definition of a startup when the plan was launched but incubators were not defined then. There is a paucity of incubators and the government is keen to see this this gap filled to meet the larger objective of boosting job-creation via entrepreneurship.

Incubators would need to have specified physical infrastructure as well as mentors enrolled with the organisation to be eligible, according to the contours of the definition being discussed.

The government plans to create sector-specific incubators under the Atal Innovation Mission along with 500 tinkering labs to promote entrepreneurship, provide pre-incubation training and a seed fund for high-growth startups as part of the Startup India action plan announced by PM Narendra Modi in January this year.

DIPP has also started the exercise of mapping incubation centres across the country with a special focus on tier two and three cities. It plans to identify 10 incubators to evaluate them on pre-defined key performance indicators and provide them Rs 10 crore each to ramp up infrastructure.