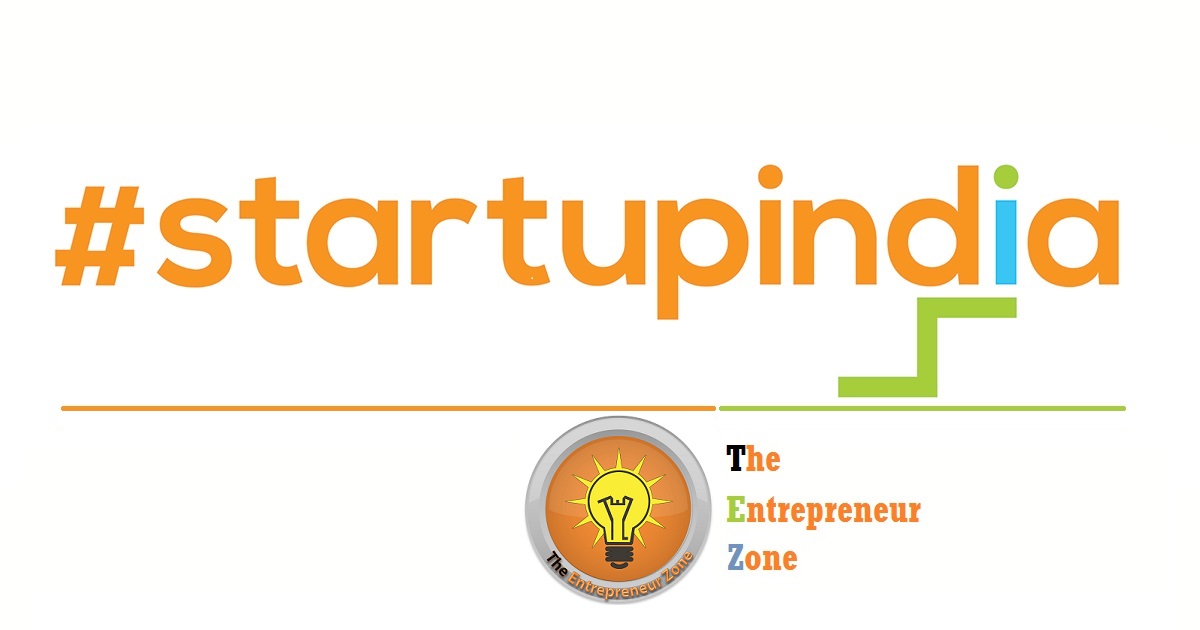 In a significant move to boost innovation, NITI Aayog has initiated the process for setting up 500 tinkering labs in schools and 100 incubation centres across the country.

To foster creativity and scientific temper in students, the government will provide a one-time establishment grant of Rs 10 lakh under the Atal Innovation Mission (AIM) for establishing Atal Tinkering Labs (grade VI-XII) across India.

Also, an amount of Rs 10 lakh would be provided for each lab over a period of five years for operational expenses, which mean the government will spend Rs 20 lakhs per laboratory in each selected school.

Under the mission, the government will also provide financial support to academic and non-academic institutions (companies, technology parks & group of individuals) to establish new Atal Incubation Centres across the country .

They will be established in areas such as manufacturing, transport, energy , health, education, agriculture, water and sanitation.

Under the mission, a grant of Rs 10 crore will be provided for establishing incubation centres over a period of five years towards capital investment as well as operation and maintenance expenses.

The mission will also provide scale up support of Rs 10 crore over a period of two years to establish incubation centres for augmenting their capacity . They will be shortlisted on the basis of key performance indicators.

Both these schemes will radically transform the start-up ecosystem in the country by creating a network of incubation centres of world-class standards, the Aayog said.

The government’s thinktank has invited applications from schools, institutions and individuals seeking financial support for setting up research laboratories under the mission.

With a view to give substantial boost to the innovation ecosystem and to catalyse the entrepreneurial spirit in the country , the finance minister in his budget speech 2015-16 had announced the government’s intention to establish AIM in NITI Aayog with an initial sum of Rs 500 crore.